Constelaciones is an interdisciplinary community of mediation in neighbourhoods in which plans of reconversion and gentrification reduce the places of confluence in public space. The project being developed in Poblenou looks to foster the communication between businesses and new residents and citizens’ re-appropriation of neighbourhood spaces post 22@, in favour of public utility. Constelaciones has been developed within the framework of the Research Projects in Hangar in 2015. 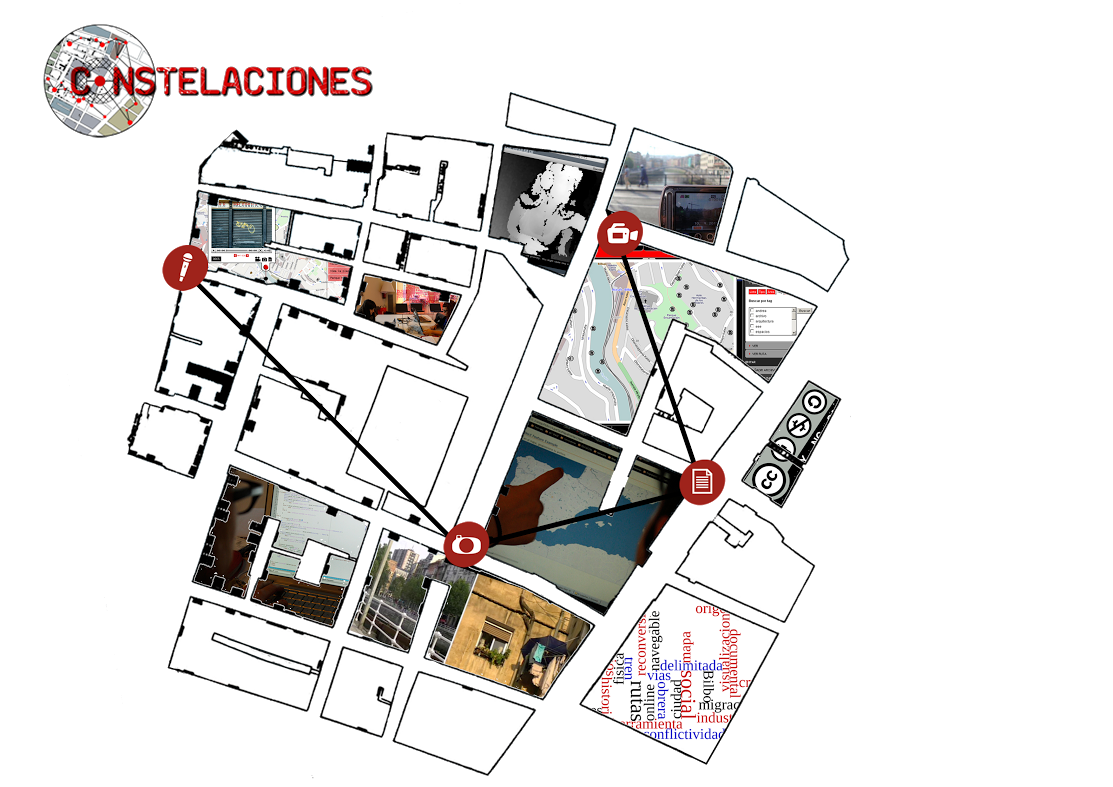