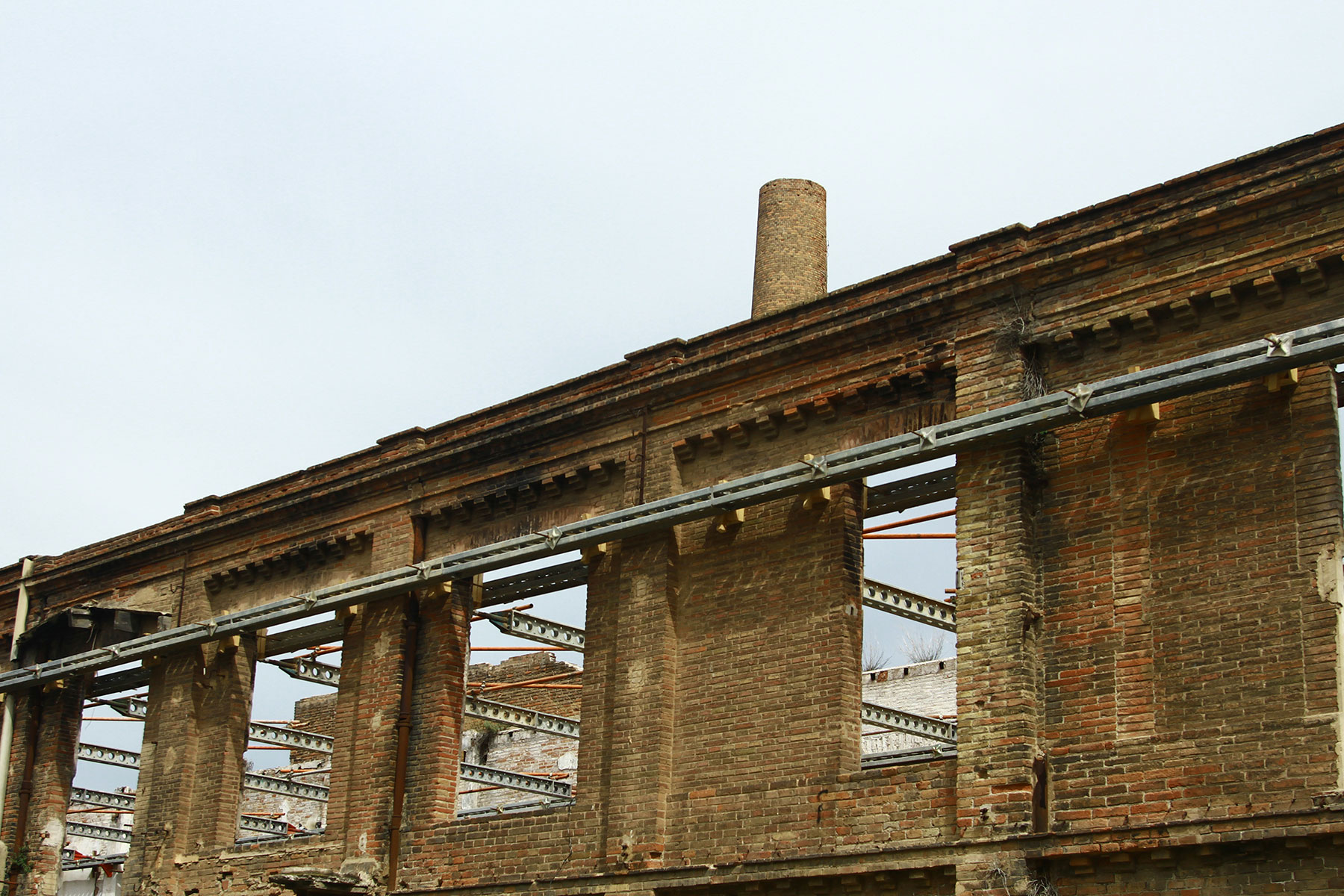 This year’s edition of the festival Ús Barcelona will be held in the street Carrer de Pere IV (between the streets Carrer Fluviá and Carrer Selva de Mar), in the district of Sant Martí, in the part of Carrer Pere IV once known as the “tomato district” of Barcelona, and today the area of Provencals in Poblenou.  Carrer Pere IV, the main street of Poblenou, was also once known as the road to Mataró, since at one time it was the exit from Barcelona going in the direction of Maresme.

Sant Martí de Provencals is recognised and remembered for its textile industry, to the point where it was known as the “Manchester” of Catalonia.  It was the industrial heart of Barcelona, and the great factory of the western Mediterranean.  Poblenou was home to the majority of the city’s industry, from the Prats d’Indianes textile factories in the 18th century until the great metalwork factories and many other productive sectors in the middle of the 20th century.  The area’s industrial decline and urbanistic changes have meant that many areas in Sant Martí have lost the feature and functions they once had.
Before the arrival of the factories, the area of Poblenou was full of orchards.  Many of the houses, most of which were white, were south-facing and so were perfect for placing and drying tomatoes in the sun.  This is why the area came to be known as the “tomato district”.  It was a neighbourhood situated on the outskirts of the city and when people were leaving Barcelona the last thing they would see were the tomatoes and the orchards of the area.
Now, community groups in Poblenou propose to revive Carrer Pere IV.  Motivated and organised by the Poblenou Residents Association, the “Eix Pere IV” has been created to think up and programme activities which will bring life back to the hub of the area, together with a municipal urban development plan for the street.
The event hopes to have a galvanising effect which, through art,  will reclaim a fairer and more participatory city, built by its citizens for its citizens.  This edition of the festival is the result of a collaboration between the festival, urban artists, the city council, and local residents involved in the neighbourhood project “Eix Pere IV”. 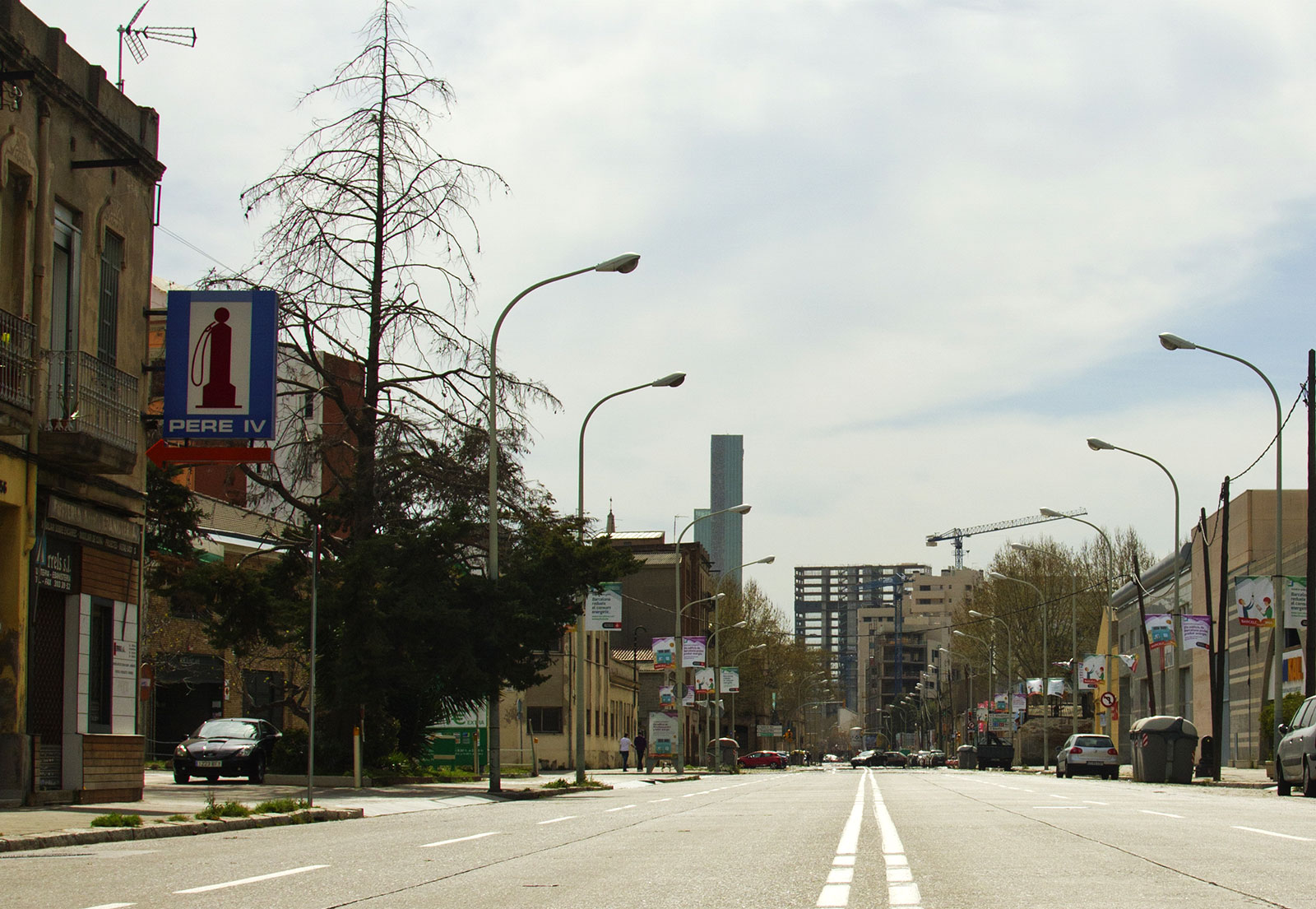