Mariela Ajras is an artist and muralist from Buenos Aires, Argentina. In 2011, she began her mural studies and shortly after began painting on walls of her city. Alongside the collective “un pueblo un mural” (a town a mural), she travelled to Argentinian cities, painting murals along the way. In 2013, she travelled to Colombia as part of the Festival of Urban Art in the City of Bogota. She went on to travel to Mexico as an individual artist in 2014, visiting cities such as Mexico City and Monterrey, within the framework of MOS 2014; she participated in COLORWALK, the international festival of urban art, which took place in Ciudad Juárez. She painted in the homage festival to “José Clemente Orozco” in the city of Guadalajara and she completed murals in Mexico City for publications such as Juxtapoz LA and Streetart Chilango. In 2015, she was invited by the municipality of Soriano, Uruguay, within the framework of the international Jazz and urban art Festival BROTE organized by Residencia Vatelón. 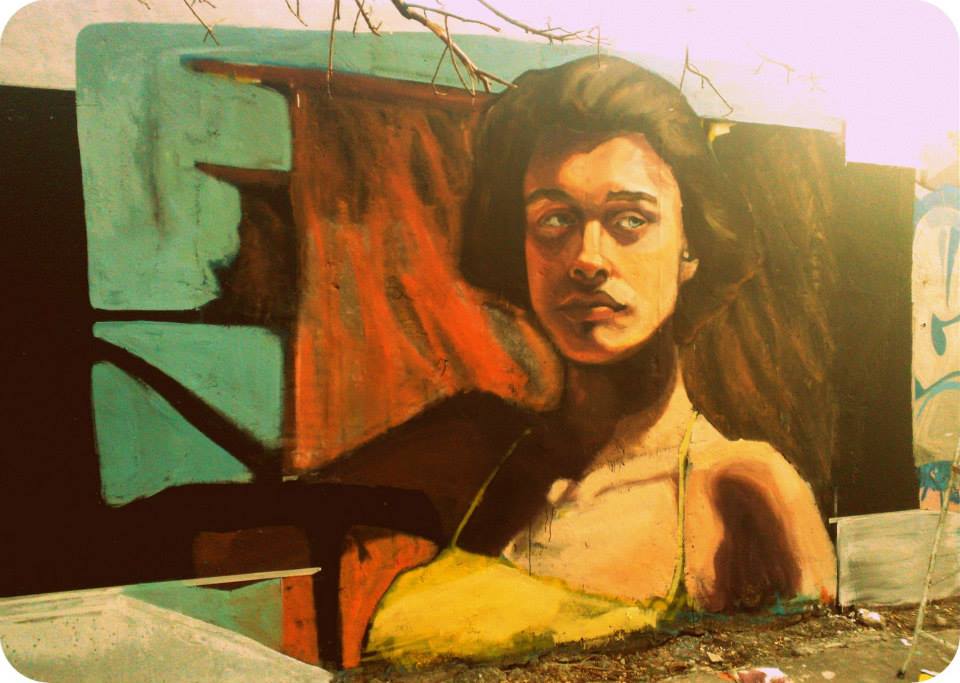 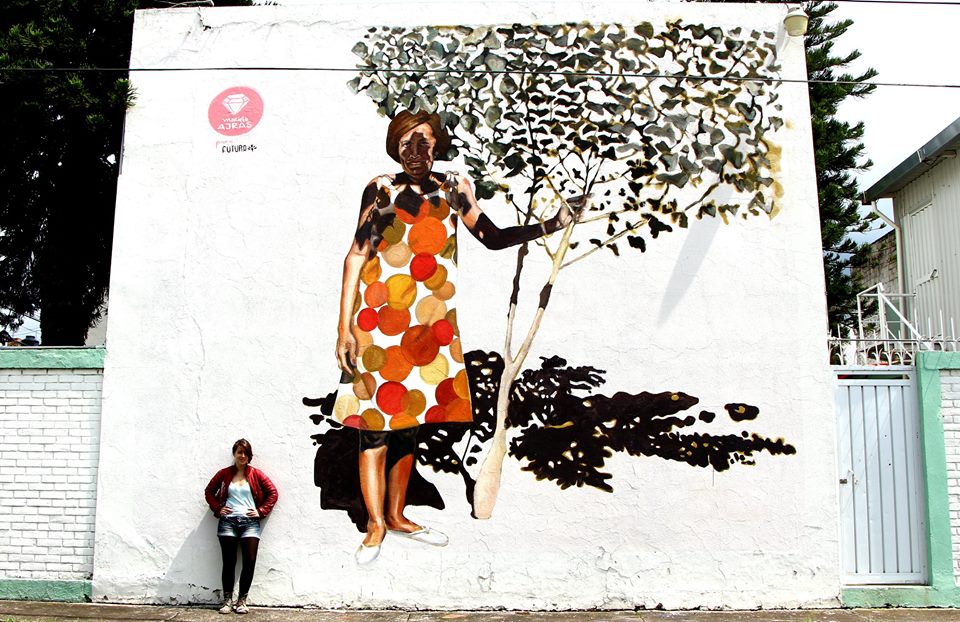 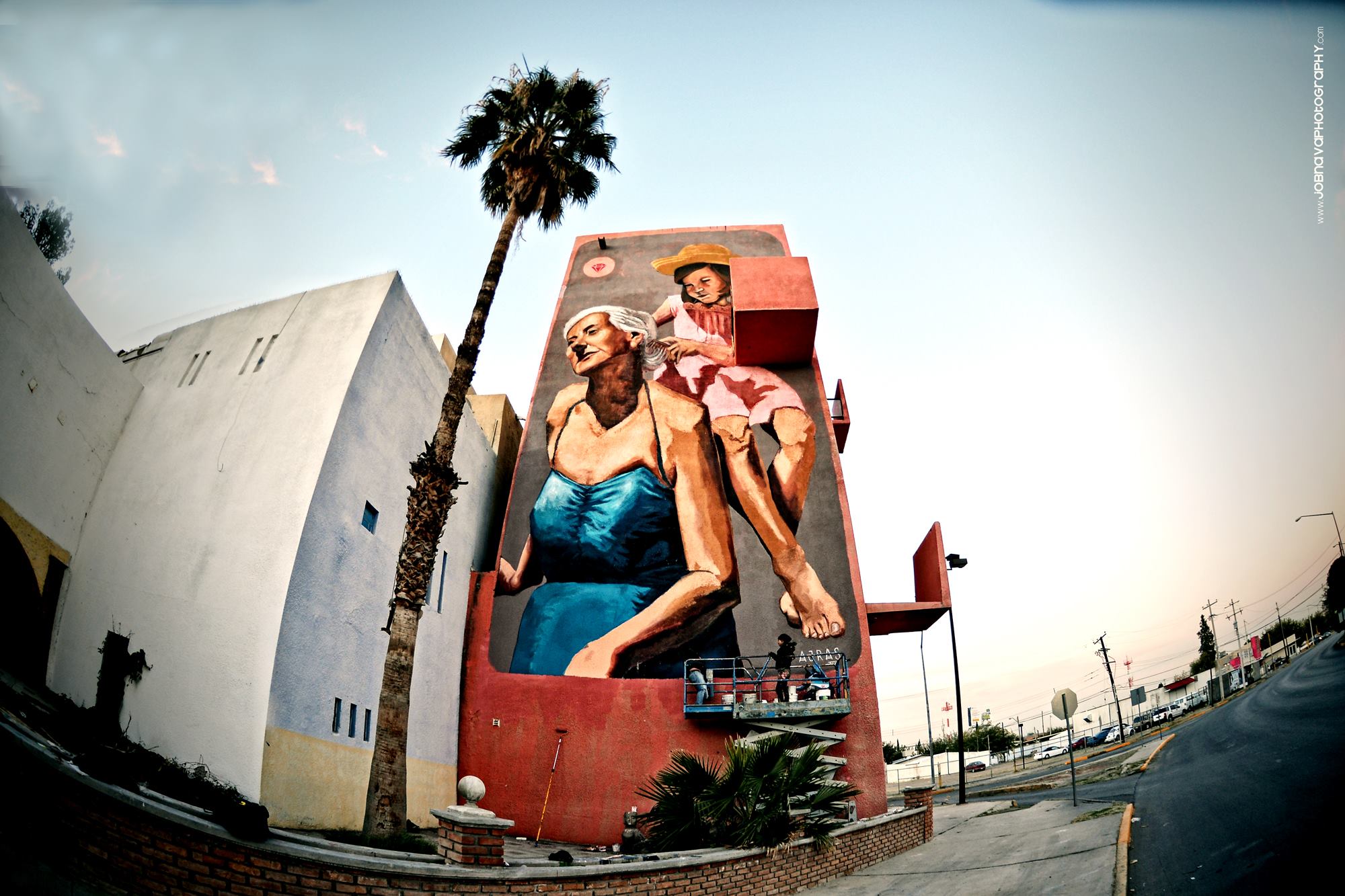